After graduating from the Victor Horta Institute of Architecture in Brussels, Michael Guérisse O’Leary studied leatherwork at Les Arts et Métiers de Bruxelles under a master craftsman from the Maison Delvaux.

In his designs one can see architectural influence subtly expressed through geometric and sculptured forms.
Each piece is carefully handcrafted with great measure of care in a constant pursuit of perfect proportions, simplicity and unconventional beauty.

As a tribute to his grandfather, he decided to name his brand after him. Albert Guérisse was a member of the belgian resistance during the Second World War. After Belgium was forced to surrender, he escaped to Great Britain to continue the fight under the cover name of ‘Pat O’Leary’. In London he met secret agent Sylvia Coopersmith, working for Military Intelligence. He eventually married her in 1946.

Pat O’Leary went on to organize one of the biggest escape routes of the Second World War. 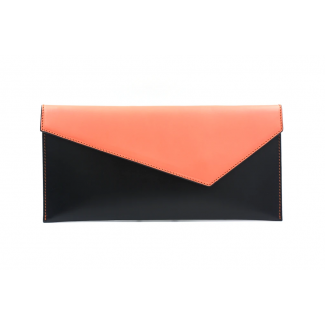 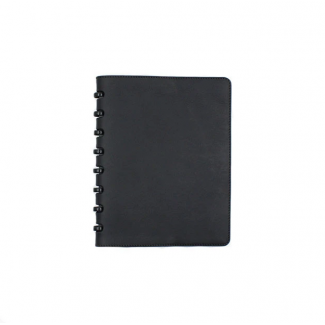 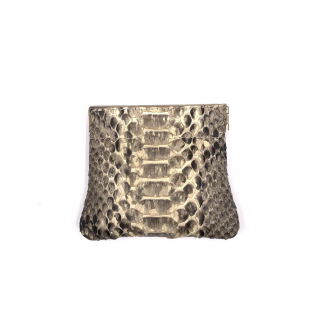 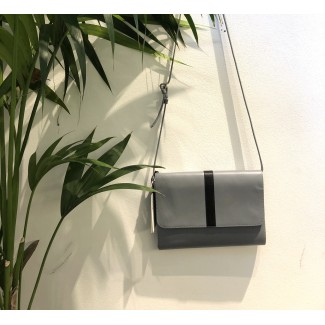 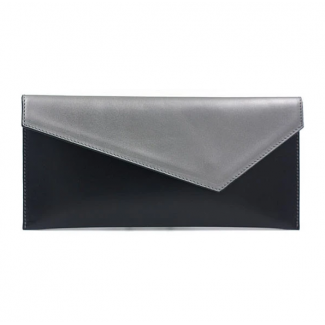 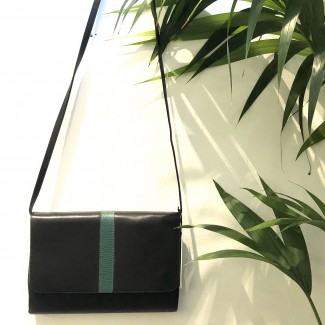 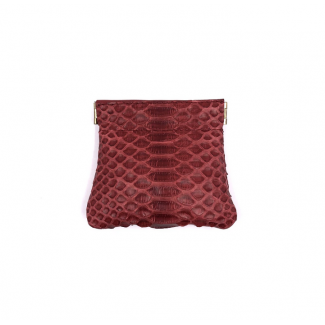 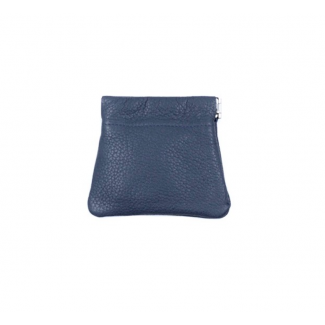 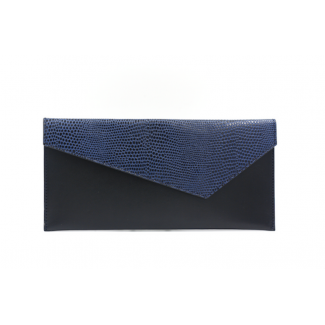 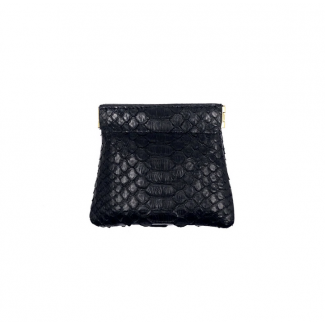